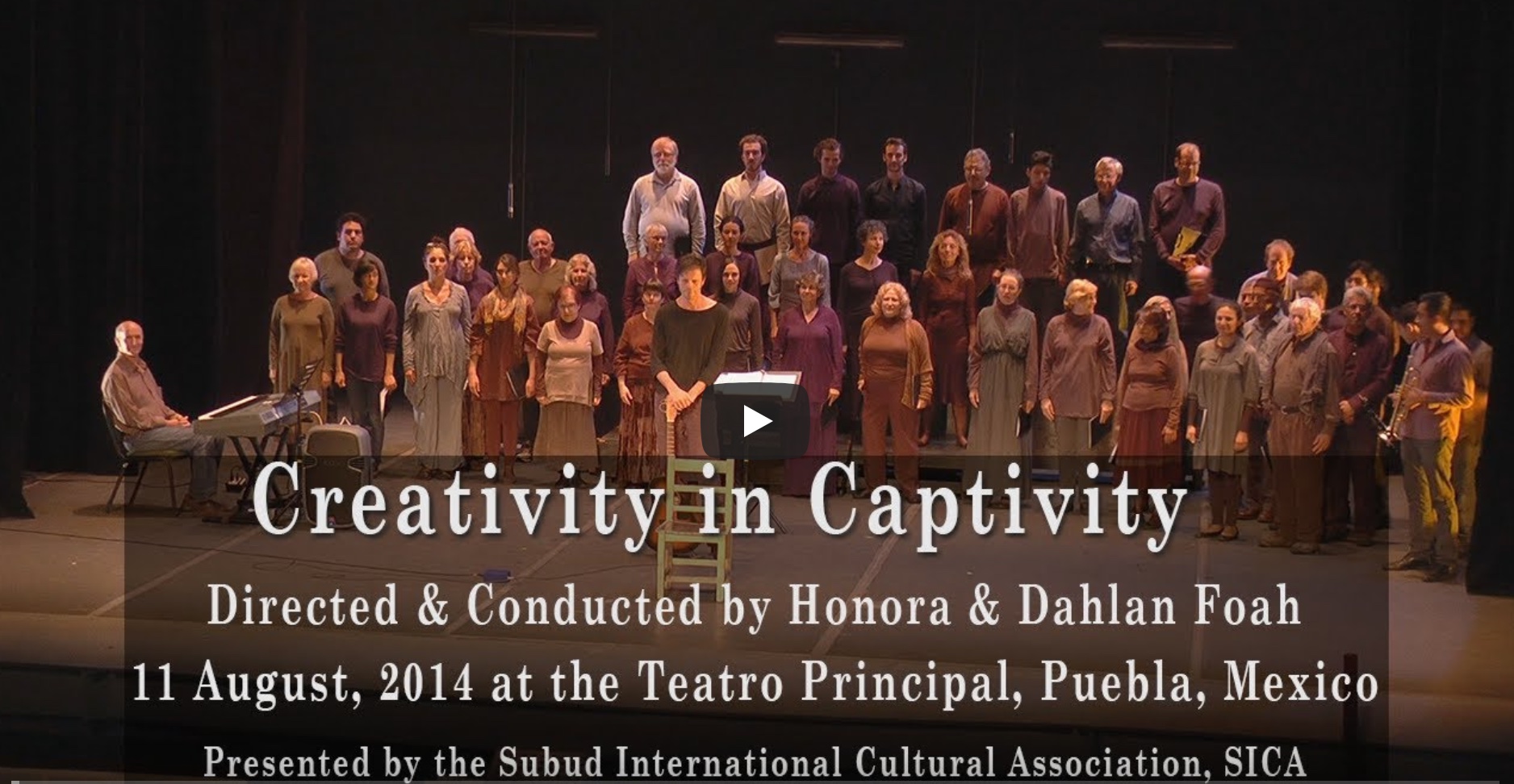 Andrew Hall of SICA-International, sends this:

Creativity in Captivity is a show of music and theatre pieces created by people who perished in the Nazi Holocaust of World War II. It is directed and conducted by Honora Foah and Dahlan Foah.

The Foahs produced, directed and conducted two performances of Creativity in Captivity during the 2014 Subud World Congress in Puebla, Mexico, a two-week gathering of 1500 Subud members and their families and friends from around the world. In a little over a week, the production was pulled together, rehearsed and presented, using both professional and amateur musicians, singers, actors and technical crew. This video is from the 2nd performance, on 11 August 2014.

The music and theatre performed in Creativity in Captivity is selected from an archive of four thousand pieces collected by the Italian pianist and conductor Francesco Lotoro. Professor Lotoro visited the Auschwitz camp in 1982 and discovered in the camp archives a treasure trove of music written by the prisoners. Since then, he has made it his mission to track down, restore, authenticate and catalogue the music and theatre created by prisoners in the Nazi death camps.

How is it possible to retain our humanity in the worst of circumstances? When everything is taken, what remains that lets us survive not only in body, but in spirit? For artists imprisoned in the death camps of World War II, these were not theoretical questions. For some of them, the power of creation kept them alive and in touch with what is most meaningful even if in the end they perished.

We honour their spirit, celebrate their achievement and humbly pray for the victims of all holocausts. May they be given peace, and may we the living be inspired by their example and forever remember the terrible lessons from our past. 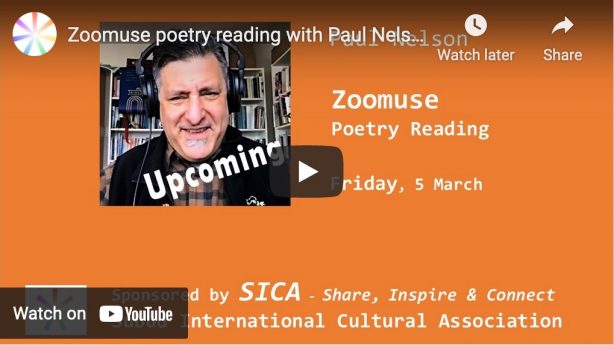 Check out this interview about the work of SICA-USA Chair... 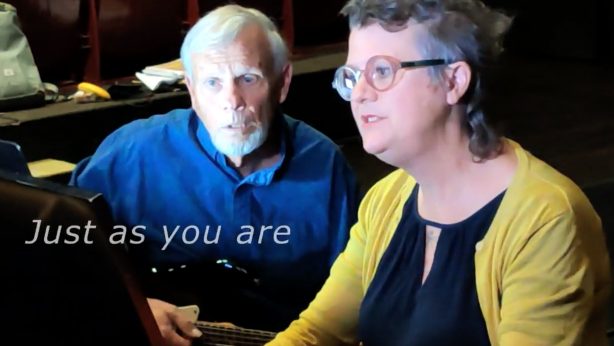 Our Vancouver (BC) Subud friend Lucas Hille performed a song...