“ARTISTS NEED TO CREATE AT THE SAME SCALE THAT SOCIETY HAS THE CAPACITY TO DESTROY” — Sherrie Rabinowitz, 1984.

Homepage News “ARTISTS NEED TO CREATE AT THE SAME SCALE THAT SOCIETY HAS THE CAPACITY TO DESTROY” — Sherrie Rabinowitz, 1984.

“ARTISTS NEED TO CREATE AT THE SAME SCALE THAT SOCIETY HAS THE CAPACITY TO DESTROY” — Sherrie Rabinowitz, 1984. 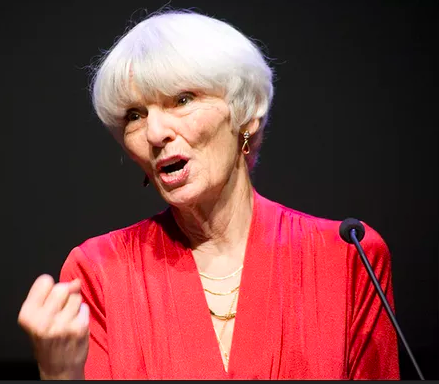 That quote [above] jumped into my brain this morning as the TV reported the protests in Iran, Iraq, the and the US, as governments plotted more death and destruction and touted more and more reasons to kill assorted enemies, as the red smoke of a burning continent oozed over the Pacific to reach New Zealand, and as invites to memorial services of departed loved ones arrived in my inbox—just as I had begun to wonder about the line in that old hymn, Oh Mary, Don’t You Weep, the line that gave James Baldwin the title to his powerful book back in the day, The Fire Next Time.

It was Victor Margolin who turned me on to that quote and to the ideas of Kit Galloway and Sherrie Rabinowitz back when SICA began. This was the kind of vision Victor had for SICA.  He could articulate it more than I could, but I could absolutely FEEL the veracity and depth of his vision.

More about the work of Kit Galloway and Sherrie Rabinowitz is also here: 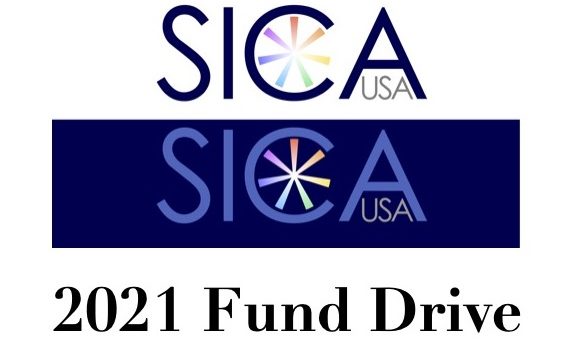 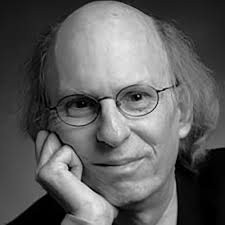 Victor Margolin, The Founding of SICA and a New Chair