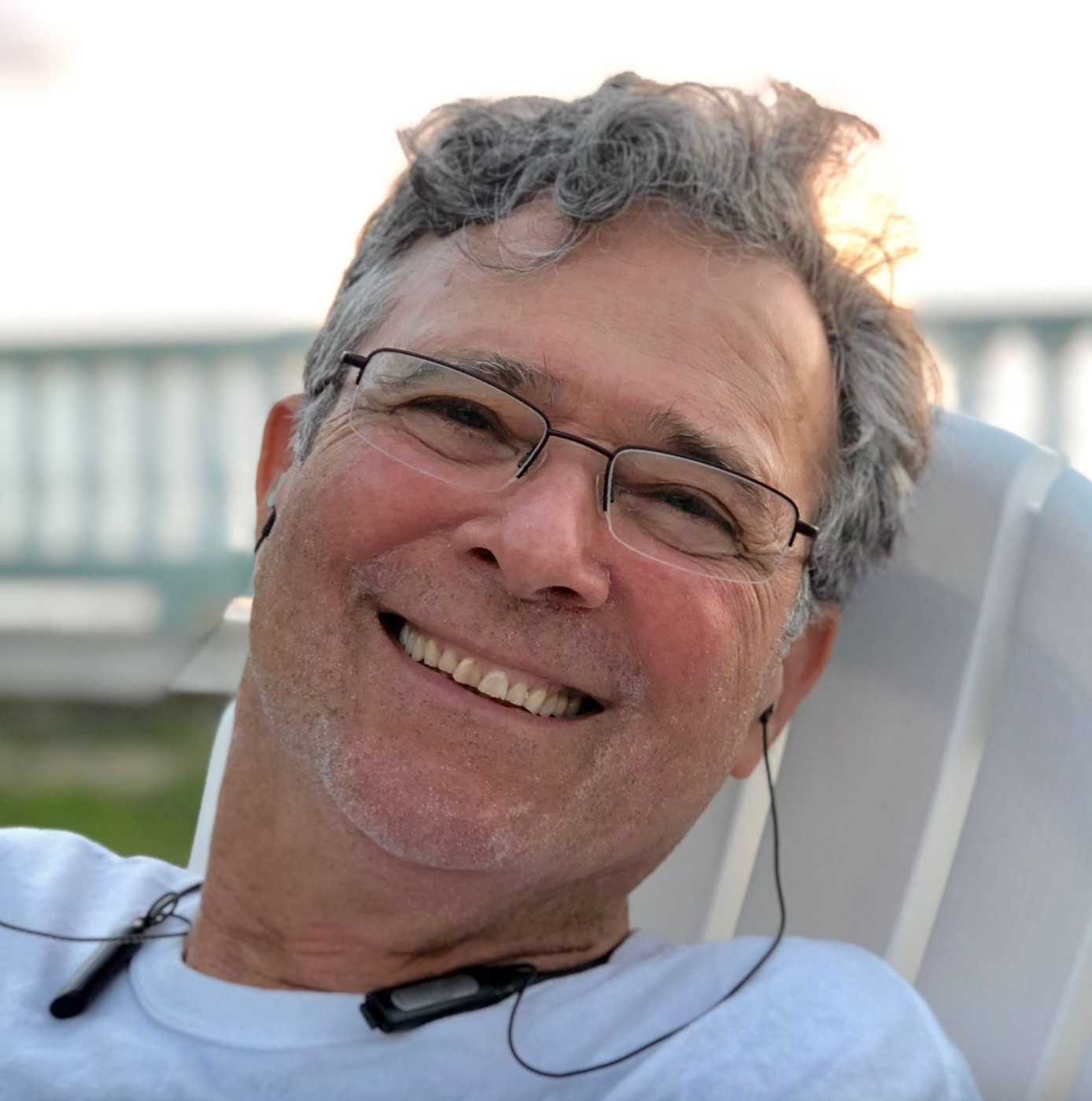 THE LIBERATION OF THE EVERGLADES DRAGON (Ending Millions of Years of Stuck), by Nicholas Wolfson.

Oil on Canvas, 24 x 30 inches, April 2021. In Memoriam NICHOLAS HARPER (a Subud brother who died peacefully this week in Tucson, Arizona at the age of 83). A week ago Nicholas told me the story of convening a small group of able people and working with them to successfully liberate the dragon that had been stuck in the Everglades for up to a billion years. Even though I didn’t disbelieve him, Nicholas gave me his team-members’ phone numbers, and got their OK for me to call them. I phoned them and they allowed as to that it happened. They helped me to visualize how it was – the colors, the energy, the lift – as the dragon gathered itself up and flew away. This painting intends to memorialize that event and to celebrate Nicholas. 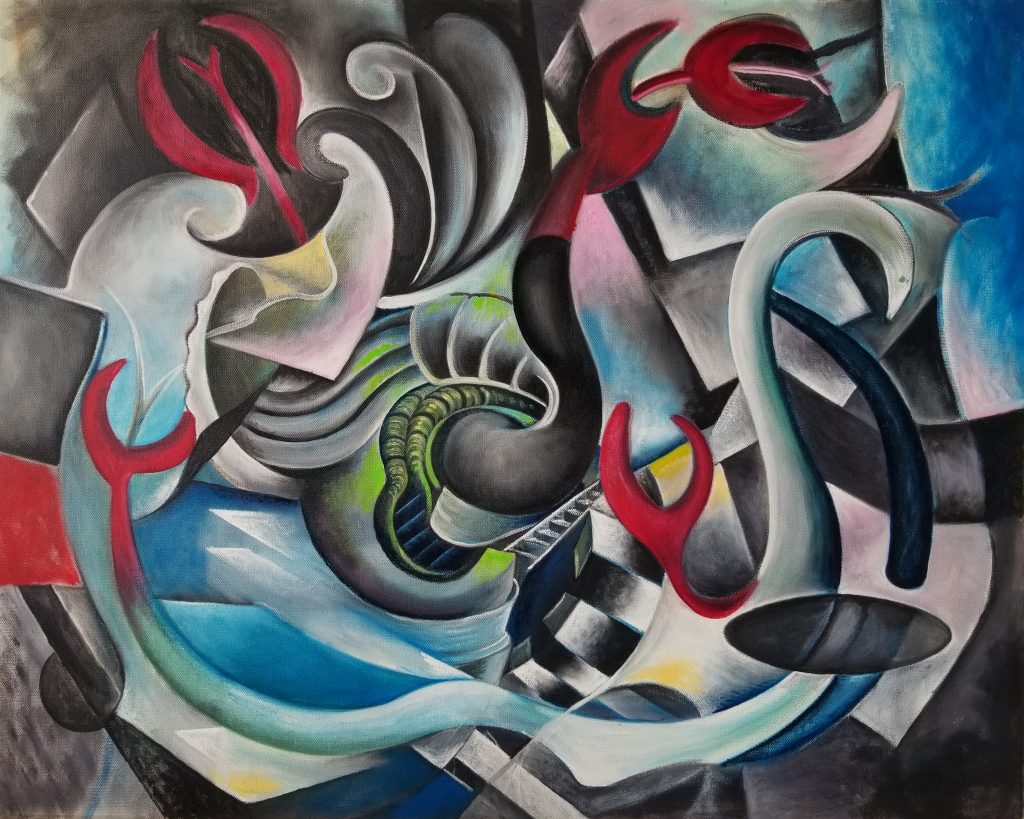 This is part of an account given by Reynold (now Ruslan) Feldman who was Councillor Organisasi for the USA at the time. He mentions something that Nicholas said at the 6th Subud World Congress in Toronto, in 1979 in a session of a working group: 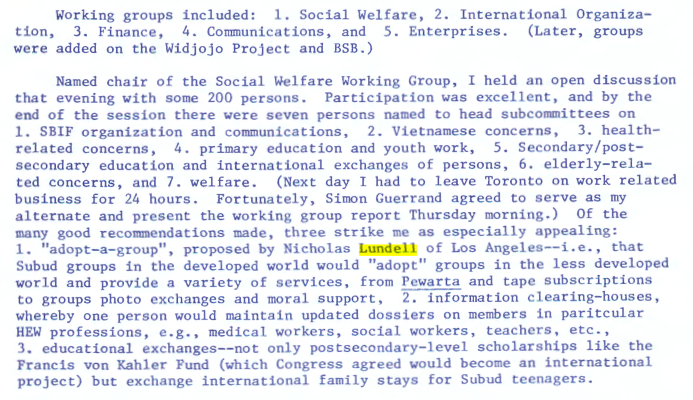 Thanks for doing this, 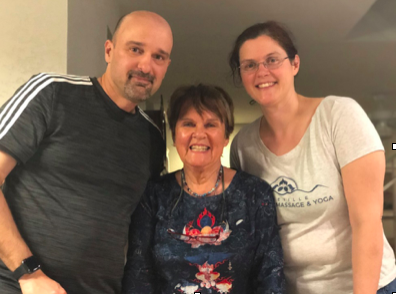 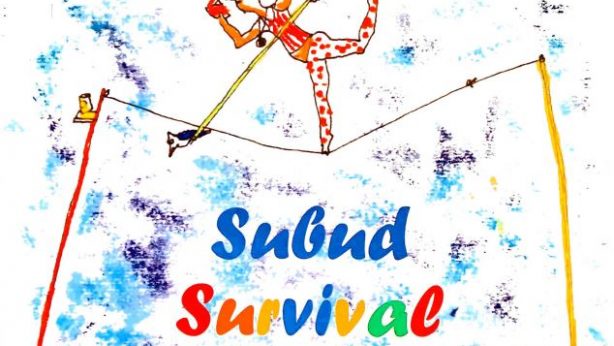 The Month of Ancestors, in the Muslim tradition, is set...