The Culture of Advertising (Sofiah Sexton)

The Culture of Advertising (Sofiah Sexton) 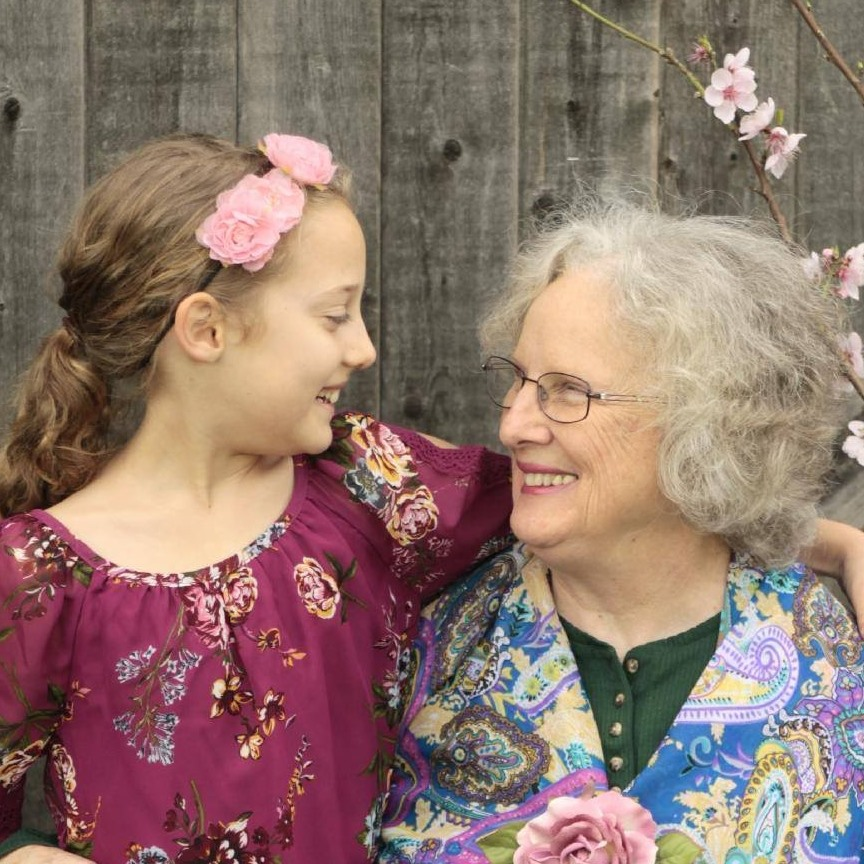 The purpose of advertising is to persuade one to purchase the advertised product, right? What tools of persuasion are used to prompt the desired behavior? Most of what I have seen in the nearly seven decades I’ve been exposed to commercials involves manipulation of individuals by appealing to the passions and desires–mainly fear, lust, envy, and the desire to feel desirable or superior. The random target strike is based on statistical measure of past “success,” based on the rise of sales of the product, and sometimes on the results of surveys. I have seen many changes in the content of commercial in my years of experience.

The above advertisement was cute and probably appealed to parents, grandparents, and people who fondly remembered childhood pleasures. The jingle was catchy and made the name of the product memorable.

As our fashions, styles, and worldviews change; the commercials’ content change to meet the appeal to current viewers and subscribers. I imagine the only people who would be reached by this commercial in today’s society would be those who are old enough to remember the clip and are pleased to indulge in a moment of nostalgia.

Today’s commercials are probably designed to appeal to target audiences based on surveys, questionnaires, sales statistics following the showing of previously published/aired advertisements. The appeal appears to reach audiences in baser ways than in the past, some rather realistic looking, others maybe outrageously impossible, depending on the target audience.

Another aspect of this phenomenon is the source of the expression. I would imagine that most commercial ads arise strictly from the heart and mind—designed to persuade consumers to purchase the product which is being advertised. Culture arising from the soul, which would encourage individuals to worship God, might not be conducive to utilization of material forces. Or would it? Advertising which touches the soul might encourage wiser decisions and higher living standards in the commercial world. So, who would produce such culture in advertising? And would it be effective?

The ads of modern times seem even further removed from humanity than previous commercials. The first ads I remember seeing in my seventy-six years were for cigarettes, soaps, appliances, cars, and alcoholic drinks. Cigarettes are no longer advertised since a connection to lung cancer was discovered and lawsuits and laws prohibiting such ads were enacted. Some of the ciggie ads featured macho men on horses, wearing cowboy hats, boots, and even chaps; or sophisticated seductresses wearing slinky black dresses—clearly appealing to fantasies of desirable self-images. Alcoholic drinks are still advertised, but the lone drinker of hard liquor, standing beside the fireplace, wearing a smoking jacket, has been replaced by social gatherings such as tailgate parties sharing a keg or cans of beer in stuffed coolers with grilled burgers and hot dogs and much laughter and loud repartee. Soaps used to feature smiling housewives in house dresses hanging brightly laundered clothing on the clothesline with pride. Now, hand soaps might encourage men to be healthy for themselves and sexy smelling for their significant others. To my mind, the commercials of today express power, one-up-man-ship, competition, sexual “liberty,” and other such “realities” of the modern world.

How do you think advertising reflects our culture has changed?  Would you like to share your observations? Does advertising need to stick to heart and mind and nafsu engagement for effective purchasing persuasion? 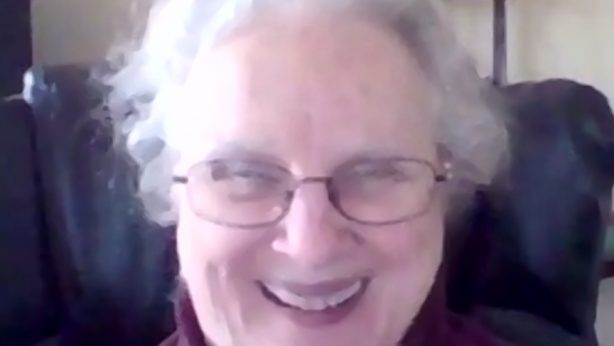 Sofiah Sexton shares her "Aspects of Culture" map to help... 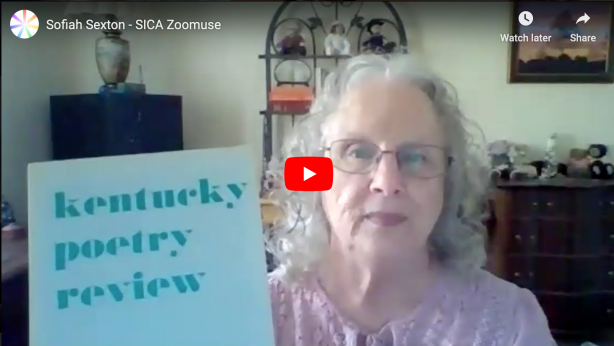