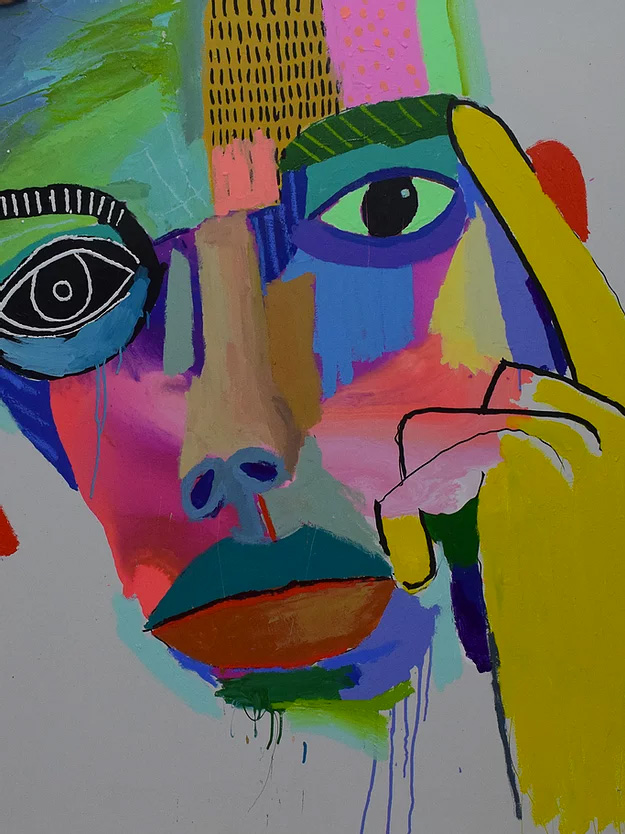 Here’s a preview single from the album:
1. Raise Your Hand if You Slept in Your Clothes

This 2021 album will drop in September.
Click here to order it early now and get it before its street date.
Each album will be signed by Ezra Bell.

A note to us from Ezra Bell Productions:

“We finished recording the album. You may have noticed that we dropped our first single. Check it out where you stream your music.

We are planning on pressing vinyl copies as well. Please pre-order yours at the link above. We need to raise money through pre-orders to pay for it. Share with your friends because the more pre-orders we sell, the sooner we’ll get them pressed. We’re anticipating sometime in mid to late summer (it takes a good two months just to press the damned things). You can always skip buying anything and support us through one of the avenues below if that’s your preference.
We care about you.
Love,
EB“

ABOUT THE BAND
Ezra Bell was founded late in the summer of 2013. It was warm enough to sit on the porch into the evening and learn a couple of songs. A lap drum a banjo and an out-of-tune guitar.

Years on, they’ve put out records and toured the country. In Salt Lake, a young man told Ben Wuamett (singer/songwriter) he was ‘his hero.’ The hero spent the night on the floor with his overcoat for a blanket; the host and the piano man making love a few steps from his pillow. The floor wasn’t as bad as a cardboard box in a vacant lot. Wuamett smiled.

It’s surprising Ezra Bell is still at it. Streaming services have surprisingly worked in Ezra Bell’s favor and listeners resonate with the tales spinning out of order around disconcerting musical interludes. 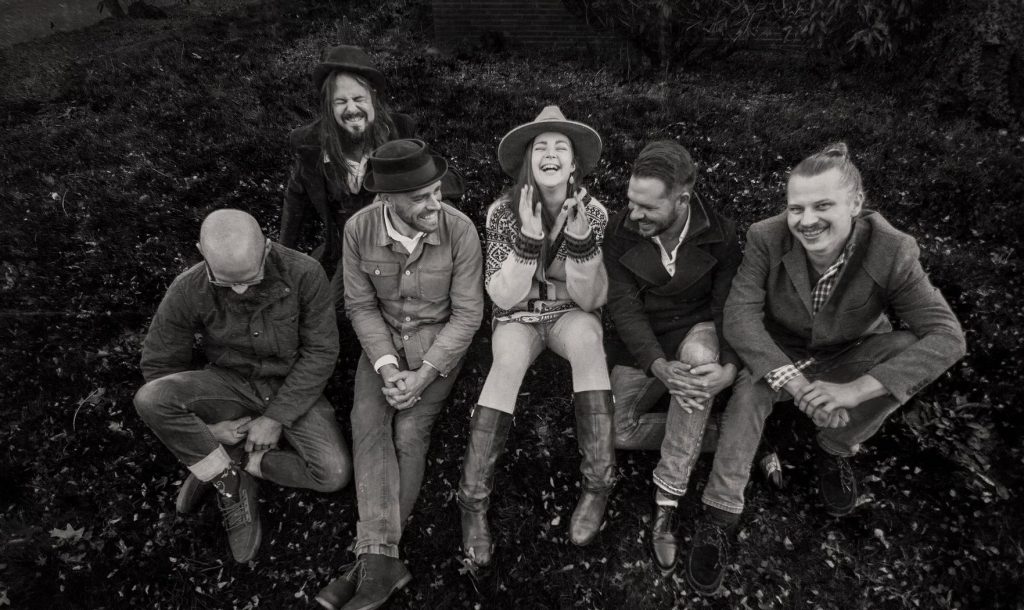 Somehow, a licensing company commissioned Ezra Bell to play and record Sam Cooke’s worst song for an insurance commercial. The commercial aired on Superbowl Sunday. Ezra Bell espouses neither football nor insurance but sold out accordingly for the pittance that was paid and the exposure. Such is the music industry.

Many heartfelt messages from unknown listeners have kept Ezra Bell busy writing and recording. Eventually, a booking agency caught on to the growing cult following and propped Ezra Bell up in front of audiences outside of Portland, forcing the band to drive thousands of miles, sometimes in single day, to play for crowds. 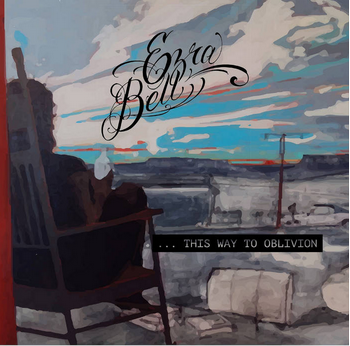 The new Ezra Bell album (This Way to Oblivion) featuring...

Enter The World of Ezra Bell