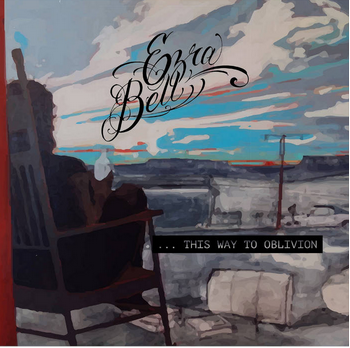 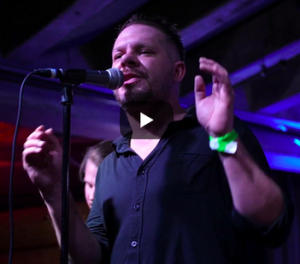 The new Ezra Bell album (This Way to Oblivion) featuring Subud members Ben Wuamett and Honora Hildreth will be released in April 2020. In the meantime, here are a couple write-ups about the band’s new singles.

Ezra Bell Wake Up New Album on Single “Shhh… The Dog is Sleeping” ” American Songwriter
Dogs can pick up on conflict. Portland, OR six-piece Ezra Bell see things from the eyes of the canine in new single “Shhh … The Dog Is Sleeping,” off the the band’s new album This Way To Oblivion (Dutch Records), out April 3.

Ezra Bell was founded late in the summer of 2013. They say: “It was warm enough to sit on the porch into the evening and learn a couple of songs. A lap drum, a banjo, and an out-of-tune guitar. Woodie Guthrie: ‘A folk singer’s job is to comfort the disturbed, and to disturb the comfortable.'” 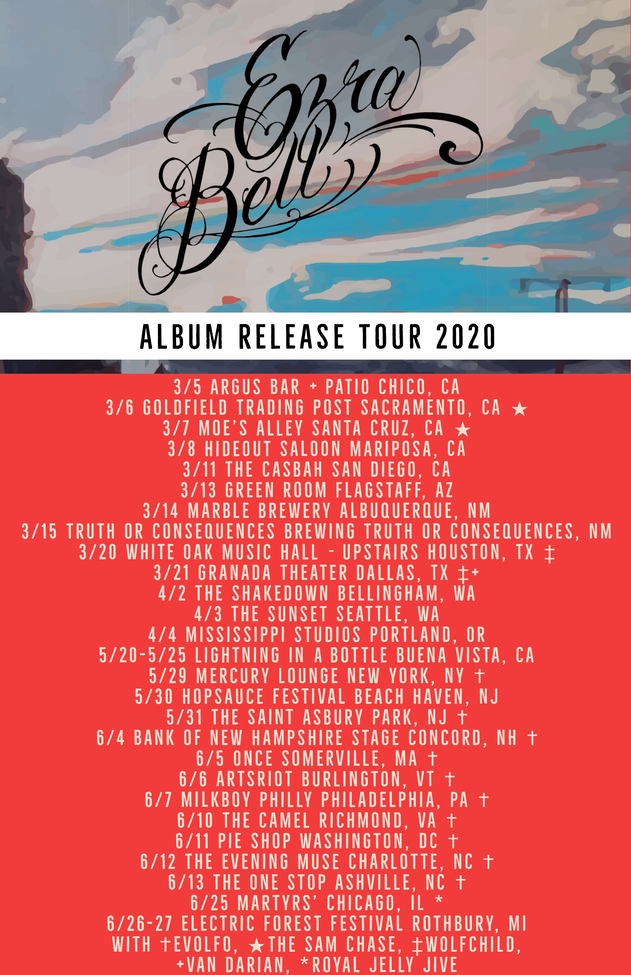 Enter The World of Ezra Bell

From Victor Wuamett: Ezra Bell was founded around the irreverent...