Michael Cooke of Subud L.A. has this report:

Wild what strikes within an individual such deep-cored resonance. In my teens I was awash with the expanse of astonishing artists in acting, literature, music. One particular person gave me goose bumps when I first heard him then at the age of fourteen right up to this very writing: legendary Jazz giant, pianist, composer Thelonious Sphere Monk (his actual given name as shown on his Birth Certificate).

I was nineteen when I was opened in Subud New York. Years later I moved to Los Angeles to pursue my acting career. Along that path I met a beautiful woman and co-produced two beautiful children. In Subud LA was the longtime member, the veritable Herbert Taylor. Chatting one time I spoke of my love of Thelonious. Herbert recalled there was a mention in the San Francisco Chronicle that spoke of Thelonious having been “a devotee of SUBUD”. That tip led me to some investigative reporting and I located the factual clip from the Chronicle, dated Oct. 27, 1959. It would appear from the evidence (note: A composition of Thelonious’s is entitled “Evidence”) that in fact, miraculously, Thelonious, my beloved colossus, is also a fellow Subud brother. 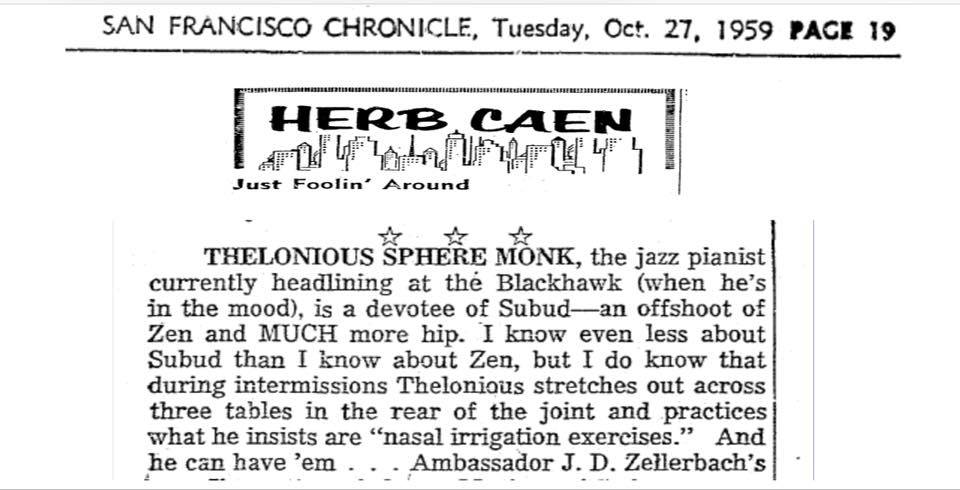 Michael Cooke, like Thelonious, is “a devotee of SUBUD”. He has not necessarily been an actor since Thespis himself tread the boards, but sometimes if feels like it. He cut his teeth on stage, then in television and film, most notably in David Lynch’s acclaimed “Mulholland Drive.” In early 2018 Michael got a ‘hit’ of sorts. The ‘hit’ was simply to follow. He asked himself how he might to some degree manifest his acting, writing, jazz piano and a bit of filmmaking, not to overlook some set design, wardrobe, makeup and more in a concise format. He’d get an idea, then no sooner had he thought up one or shot it, when another concept would emerge. The pieces are approximately 2 to 4 minutes in length. They can be found on: https://www.youtube.com/channel/UCTh6cX8r7sBoEq1fqR67m6Q/videos

Is the following music from the nafsu or just outside? (Editor) 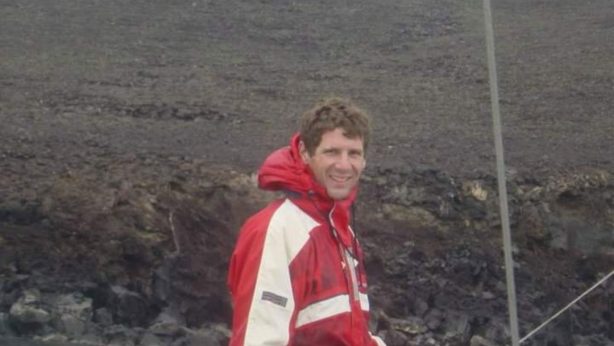 The Inconspicuous Achiever In the Background

The Inconspicuous Achiever In the Background By Michael Cooke At... 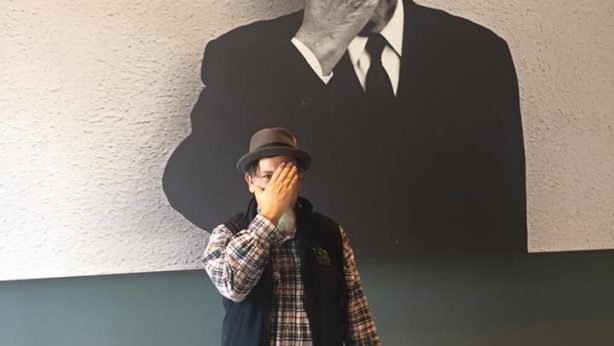 As Acting Chair of SICA-USA, I am presenting a report...