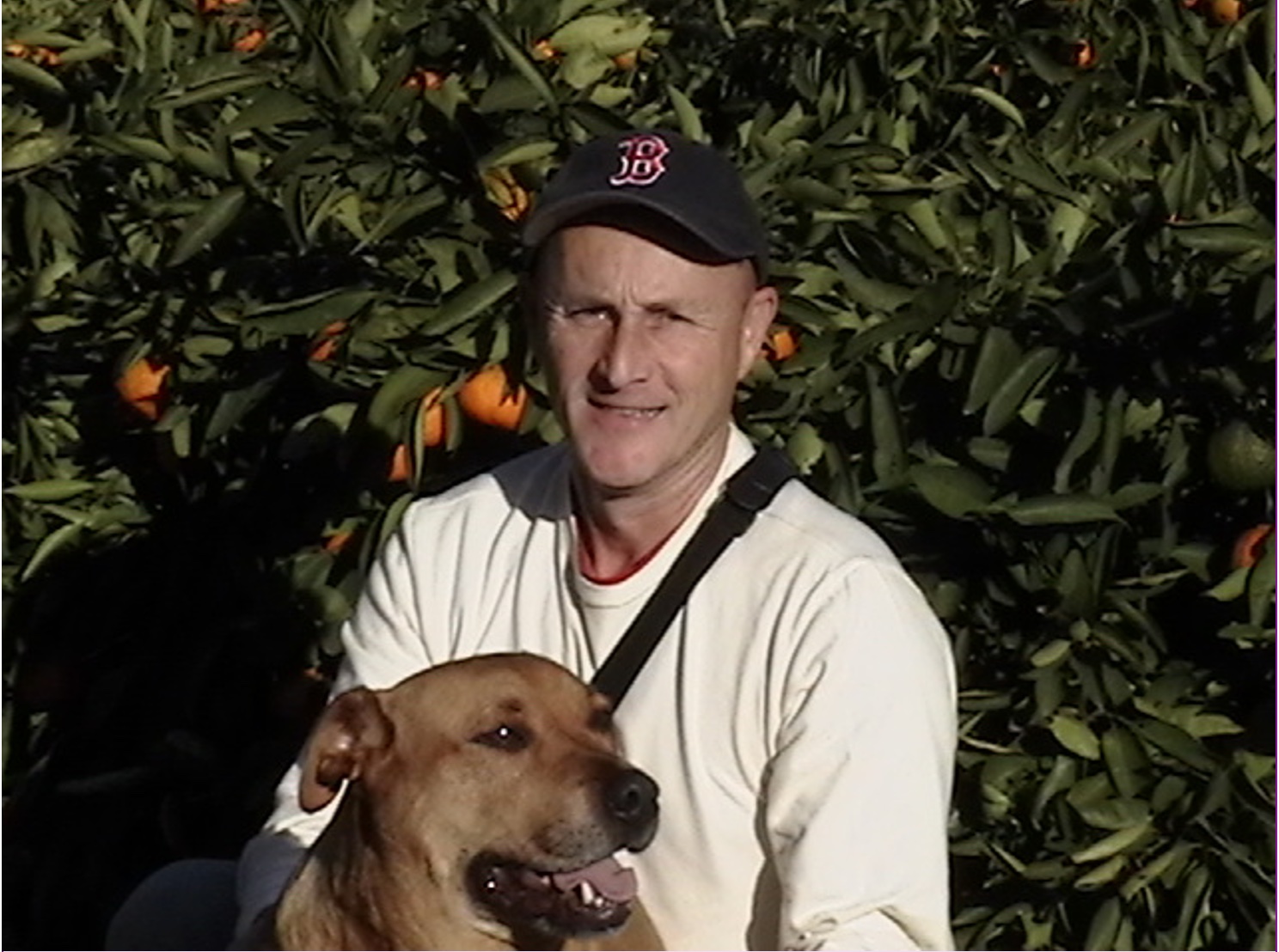 Last week we reported the news that Patrick Morgan had died. See: https://sica-usa.org/news/patrick-morgan-a-remembrance/

At the February 26, 2021 SICA-USA board meeting, we unanimously approved a motion to award Patrick $500 to help offset costs for his memoir, River of Dreams, written under the pseudonym Adam Sunshine. If you read the work, the explanation for the pen name is made clear.

My twenties passed quickly and with purposeful meaning. In 1983, after working as a manager for a few credit unions, I joined a friend who was a venture capitalist in the tech start-up world. At the same time, I pursued a career in modern dance, performing frequently in San Francisco and in collaboration with pioneering computer graphic video artists in live performances at the Edinburgh Fringe Festival or in television productions on PBS and the BBC.

I found balance in meditation and the spiritual exercise of Subud, or Susila Budhi Dharma, during this period. This discipline helped offset the oppressive materialism that dominates so much of American culture. At the age of thirty, I decided to relocate to Seattle, where I began a decade of public service in non-profits. During this time I began to experience more profound dreams and visions. The intersection of my inner and outer life began to unfold in ways I never imagined. That is where we begin the story of what I call “The River of Dreams.”

We were incredibly saddened to hear of Patrick’s passing. I understand he was in a great deal of physical pain. When I called him to tell him about the grant award, he was touched. Not long after that, he was gone. Longtime Subud members in Seattle have fond memories of him as a faithful attendee.

At the end of his manuscript he notes:

Author’s Note
The Rachel Carson Society of the Sierra Club, of which I am a member, allows individuals to donate a portion of their estate to the Sierra Club or the Sierra Club Foundation. Its honorable work in the areas of climate repair and conservation of both wildlife and wilderness will help assure the possibility that all species may co-exist on our small, miraculously diverse, planet Earth. After my passing, the rights to this book will go directly to the Sierra Club so that they may continue to preserve the beauty of our planet.

To learn more about the Rachel Carson Society, please call (800) 932-4270 or e-mail gift.planning@sierraclub.org.