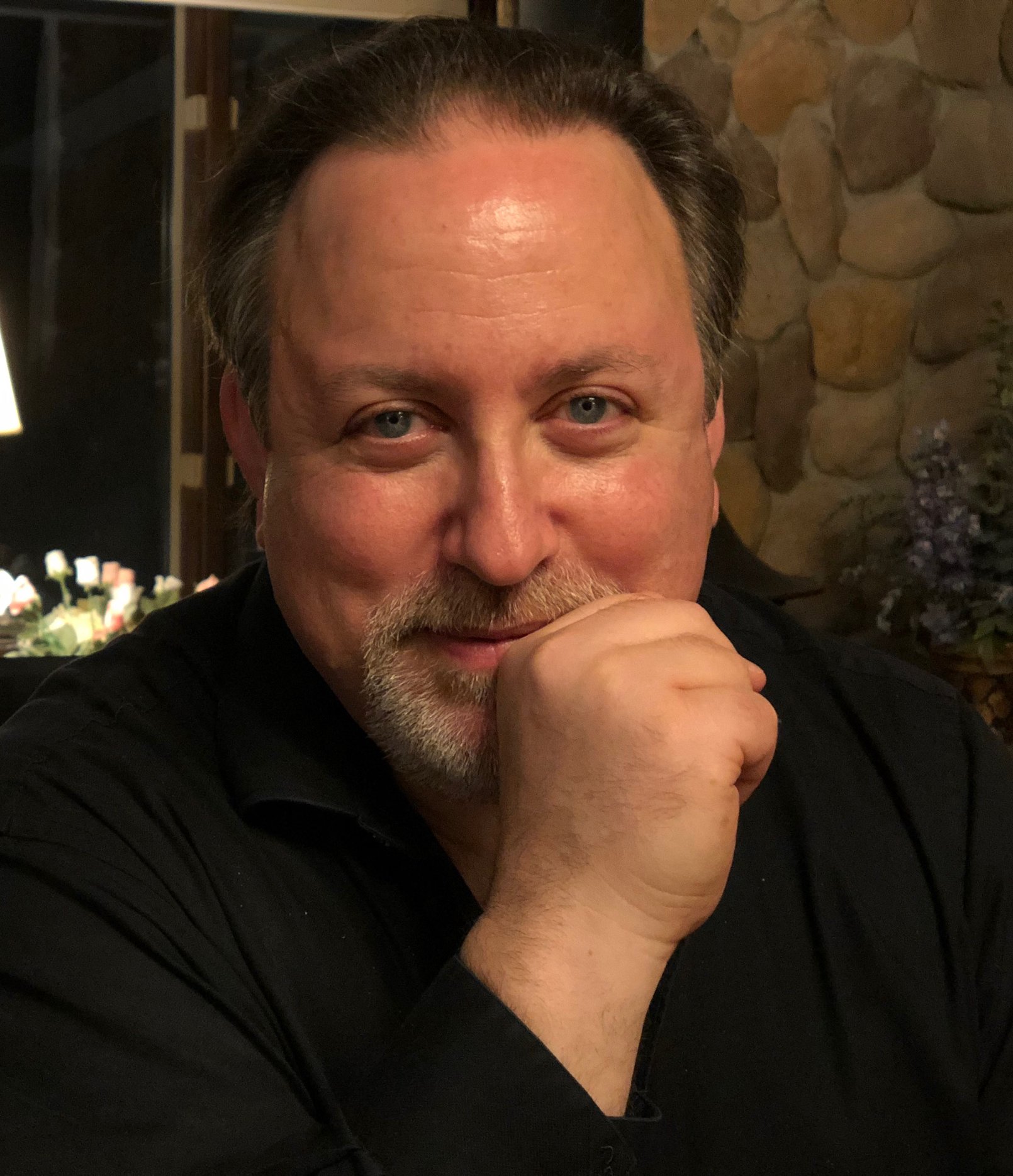 Honora and I have the immense honor and pleasure in announcing that we, along with the Atlanta Musicians’ Orchestra (AMO) and Mythic Imagination Institute (MII), have commissioned Grammy Award-Winning conductor and composer, Lucas Richman, to write a Concerto for Violin, Cello and Orchestra. Kenn Wagner, violin, and David Schepps, cello, will be the soloists for the composition’s World Premiere this fall.
Lucas Richman says, “I am thrilled to have this opportunity to create music in tribute to Mario and Luciana Foah. Over the past one hundred years, these two very special people have been beacons of light, love and learning for their family and communities here in America and in their native Italy. I look forward to setting their stories and relationship to music in this unique fashion.”
An accomplished composer, Mr. Richman has had his music performed by over two hundred orchestras across the United States including the New York Philharmonic, the Boston Pops and the symphonies of Detroit, Atlanta, New Jersey and Houston.
He has fulfilled commissions for numerous organizations including the Pittsburgh Symphony, Knoxville Symphony, Bangor Symphony, Johnstown Symphony, the Debussy Trio, the Seattle Chamber Music Society and the Organ Artists Series of Pittsburgh. Written in response to the tragic and rampant acts of violence of our modern era, his “Symphony: This Will Be Our Reply” was premiered to critical acclaim by a consortium of orchestras in 2019.
September, 2015, brought the vaunted Albany Records release of a new CD, IN TRUTH Lucas Richman, which features the Pittsburgh Symphony Orchestra performing his Concerto for Piano and Orchestra: In Truth (Jeffrey Biegel, piano), in addition to his Concerto for Oboe and Orchestra: The Clearing (Cynthia Koledo DeAlmeida, oboe) and Three Pieces for Cello and Orchestra (Inbal Segev, cello).
For more information about Lucas Richman:
https://lucasrichman.com
For more information about the concert:
Email: Dahlan@musicaatlanta.org
Date, time and location will be announced this spring.
For more information on the Atlanta Musicians’ Orchestra:
https://amorch.com
Tags: Atlanta Musicians’ Orchestra Dahlan Foah Lucas Richman
Previous Story
Animation From Dasha Jakobson
Next Story
Emmanuel Williams: Photographing These Holes 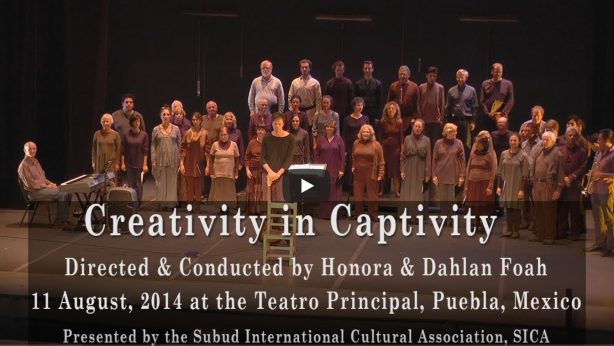 Andrew Hall of SICA-International, sends this: Creativity in Captivity is... 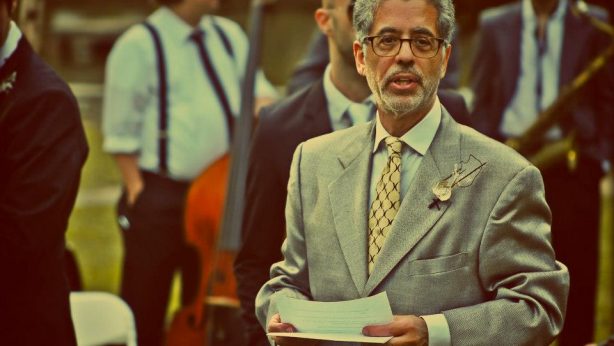 Latifah Taormina reported on Facebook: "Creativity in Captivity" was part...